We take the security of Dispatch seriously. The following are a set of policies we have adopted to ensure that security issues are addressed in a timely fashion.

We ask that you do not report a security issue to our standard GitHub issue tracker.

If you believe you've identified a security issue with Dispatch, please report it via our public Netflix bug bounty program at https://bugcrowd.com/netflix​

Once you've submitted the issue, it will be handled by our triage team, typically within 48 hours.

At any given time, we will provide security support for the master branch and the two most recent releases.

Our process for taking a security issue from private discussion to public disclosure involves multiple steps.

Approximately one week before full public disclosure, we will send advance notification of the issue to a list of people and organizations, primarily composed of known users of Dispatch. This notification will consist of an email message containing:

Simultaneously, the reporter of the issue will receive notification of the date we plan to make the issue public.

On the day of disclosure, we will take the following steps:

If a reported issue is particularly time-sensitive – due to a known exploit in the wild, for example – the time between advance notification and public disclosure may be shortened considerably.

The list of people and organizations who receives the advanced notification of security issues is not, and will not, be made public. This list generally consists of high-profile downstream users and is entirely at the discretion of the Dispatch team. 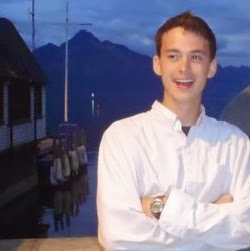